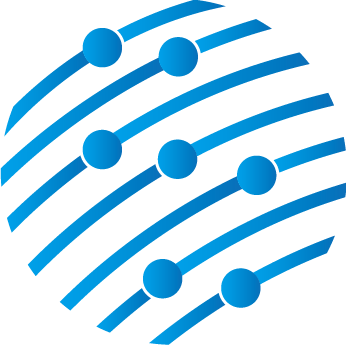 He is the President of International Membrane Computing Society (IMCS), a Fellow of the IET, Senior Member of the IEEE. Managing Editor of Journal of Membrane Computing and editorial board member of Axioms and International Journal of Parallel, Emergent and Distributed Systems. He is the co-winner of Grigore Moisil Prize of the Romanian Academy in 2019. He is listed in World’s Top 2% Scientists and in Highly Cited Chinese Researchers by Elsevier. Research areas include artificial intelligence, Intelligent robots, smart grid and intelligent control. He is the author/co-author of more than 200 publications, three monographs, and (lead) guest editor/co-editor of more than 10 volumes/proceedings.

Dr. Jinghui Zhong (Senior Member, IEEE) is currently a Professor with the School of Computer Science and Engineering, South China University of Technology. From 2013 to 2016, he worked as a Post-Doctoral Research Fellow with the School of Computer Engineering, Nanyang Technological University, Singapore. His research interests include evolutionary computation, machine learning, and agent-based modeling. He has published more than 80 academic papers in international journals and conferences, including more than 30 papers in IEEE/ACM Trans. journals. He has won the first prize of the Natural Science Award of the Ministry of Education of China, and is the winner of eight International Algorithm Design Competition. Dr. Zhong is an Editor Board Member of the Memetic Computing.